Log of Soulis
A Deep Dive into Tech and Virtual Reality 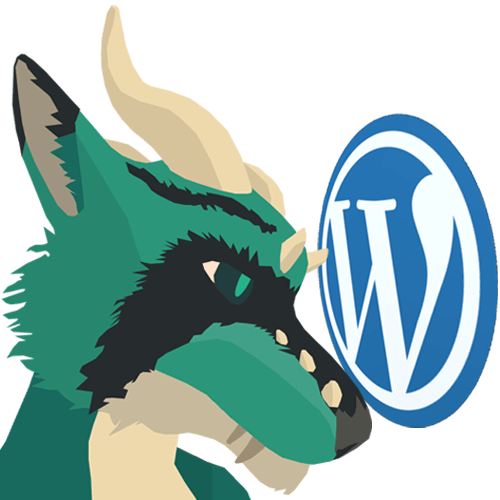 A Start of Something New

With the start of a new host, it came the time to tear everything down and rebuild something new.

Despite the chaos that ensured with the New Year, completing my site became a priority to begin resuming the development flow. I could have restored my site completely to the way it once was, but I had no intention to return to WordPress and its armada of plug‑ins needed for basic security.

The year 2020 has left enough of an impression it needs no introductions, and interestingly became the year I tried to progress in the various things I tinker around with. While everyone was losing their minds from isolation, I flourished… or at least, attempted to.

Let’s take a quick journey on what entailed on rebuilding my site from scratch.

No WordPress for the Wicked

WordPress, for the uninitiated, is a very popular free and open-source management system that can be used to create websites and blogs. It is commonly used due to its simplicity and plug‑in based services that can change how a website operates, like better YouTube support and alternative formatting options. One of the larger sections of WordPress plug‑ins are for security, as being the most popular engine used on the internet usually means more people will want to break in. Instead of adding cooler features, most users end up having 10+ services active just to keep their own website safe from harm.

The number of websites I have cleaned for friends and family is too much to recall directly, and the situations they cause always boil down to confusion and frustration. Most of the time, bad password practice is to blame, but I’ve personally had my own site broken into simply due to an exploit that hadn’t been patched yet, but was patched by a plug‑in I didn’t have installed. Eventually, many popular lug-ins> were either purchased by companies or began requesting payments to enable full protection. Developers should get paid, but my scope of operating my site was already being covered by the host bills and I had no intentions to add to it for additional services.

What You See Is What You Wish For

Another benefit of WordPress is that the editor usually had the end results appear exactly as you typed it. Adding an image and placing it in the post usually meant the image would be exactly as positioned and text flowing around it as intended. This also brought up other benefits like easier image uploading, better linking support, and other proof reading functions. These could all be enhanced by plug‑ins as well.

However, as technology changes, so do the systems operating on them, and WordPress is no different. Sometimes a plug‑in used for editing was no longer updated and contained key features desired, but was no longer supported. Forcing support usually broke content (or the site entirely) and other times pre-existing content would change due to an update to the core engine itself. This also added a large amount of bloat to the site’s operations and complicated everything.

A Return to the Code

So, is the site using some other engine? Yes,and no.

I decided I might as well return back to simplicity, and wrote one from scratch. I laid out what I wanted, and began planning out everything, which might have been better to officially write down rather than keep a mental note. It’s the sole reason this site took so long to be made.

Setting up an SSL certificate, properly preparing a fresh server, setting up proper user security; it all was a nice change of pace. Remembering how to tame CSS was another story, but I feel that should be for another article.

Is my site secure? I’d certainly like to think so. I want to leave as little entry for manipulation as possible and have written guidelines that enforce how the system should work. There is more work to be done, but most of it can wait until I am ready to expand things further. Anything is better than “in construction” being the only text that initially shows up.